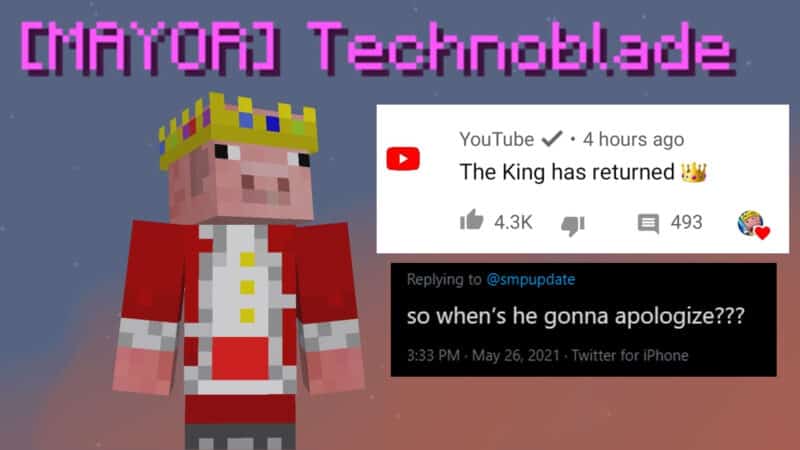 It has been estimated that 7,000–8,000 people per year receive venomous snake bites in the United States, and about five of those people die.[5] Most fatal bites are attributed to the eastern diamondback rattlesnake and the western diamondback rattlesnake. The copperhead accounts for more cases of venomous snake bite than any other North American species but its bite is seldom fatal.[6]

Venomous snakes are distributed unevenly throughout the United States — the vast majority of snake bites occur in warm weather states. States like Florida and Texas have a wide variety and large population of venomous snakes. Bites from venomous snakes are extremely rare in the states near the Canada–US border. Maine, for example, theoretically has only one species (timber rattlesnake); it is rarely seen, and then only in the southern part of the state, and the species is likely extirpated in Maine, with the last sighting in 1901.[7] 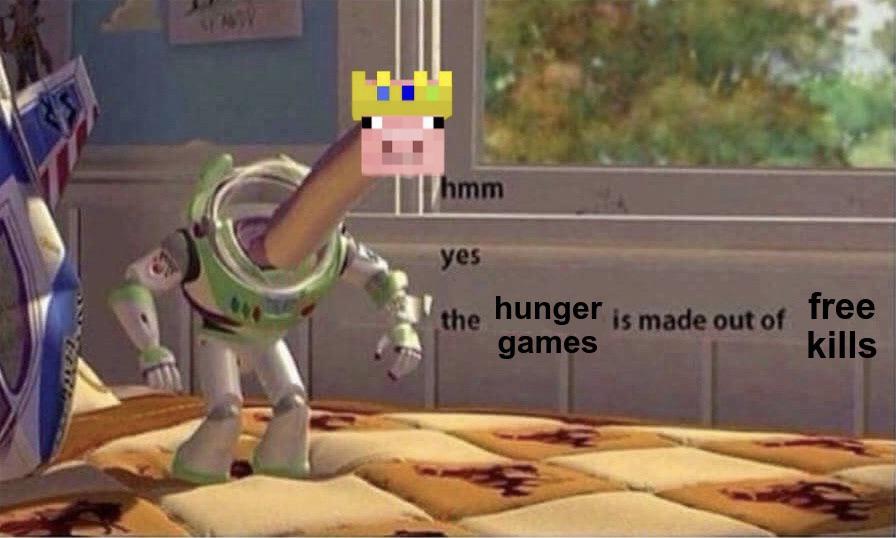